Karnstein is an experimental music project, created by Andres Diaz, in the year Two Thousand and One and its creation was inspired by Gothic, Industrial and Classical music.

Karnstein was named after the Countess Mircalla of Karnstein, from the novella Carmilla, written by Sheridan Le Fanu and published in Eighteen Seventy Two. Using second hand equipment, including a keyboard, drum machine, sampler and a two track mixer, plus several tape decks; Karnstein released one CD and several cassette tape singles. Due to the difficulty and time consuming nature of making music with the equipment he was using, it was decided, in the year Two Thousand and Three, to close Karnstein down.

In Two Thousand and Four, Andres was able to get his hands on a computer and some music making software and decided to start making music again. Wanting to do something different and make the music solely electronically, it was decided not to resurrect the Karnstein name. He called the new music project Bio-Mech Elohim. Bio-Mech is short for Biological-Mechanical and Elohim comes from one of the many titles and/or names for God. The name was meant to symbolize a divine creator who was both man and machine. Andres released eleven songs before deciding to change the name of the project to Otronaut in Two Thousand and Six. The name Otronaut comes from a combination of Otro, the Spanish word for “other” and astronaut. The previous songs were re-released under the Otronaut name, but no new music was created.

Then in Two Thousand and Seven, Andres once again changed the name of the music project and re-released the songs under the new name. The project’s name was now Tenshi-Mech, which combined the Japanese word for “angel”, with the word mechanical. The project name translation, mechanical angel, mirrors the project’s first name, Bio-Mech Elohim.

Finally, in Two Thousand and Nine, Karnstein was resurrected and released some new songs. Another project was also created that combined the styles of music that Tenshi-Mech and Karnstein made. It was called Tenshi-Mech Meets Karnstein, which was meant to evoke the various monster mash-ups that Universal Studios used to do with their Universal Monsters. Also, in the year Two Thousand and Nine, Fantasma Verde Records was founded to release the music of the three music projects.

Click here to view the music video for “Music from the Skeleton Ball”!

For now, Karnstein is on hiatus while Andres Diaz focuses on his writing projects. 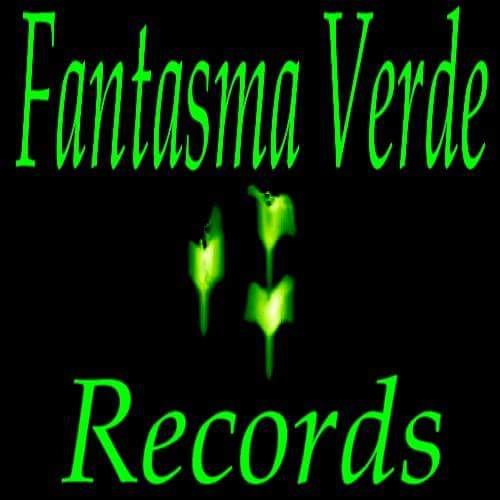